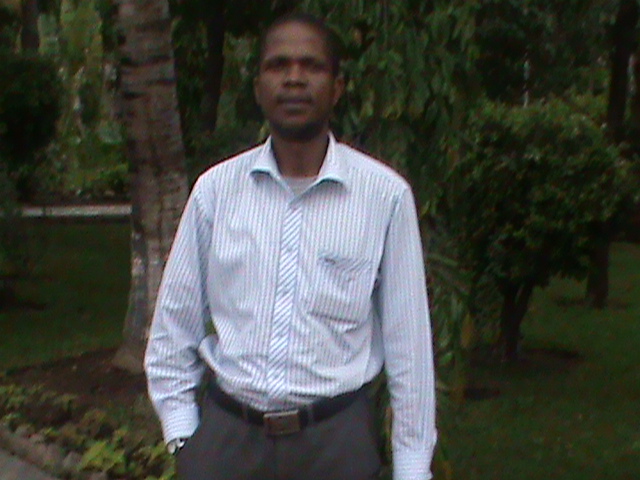 Martin Kapombeza, an organiser from the Transport & General Workers Union of Malawi writes about the flooding in Malawi last week and its impact on workers.

The transport sector in Malawi is essential for the movement of goods from one place to another, but the current flooding has affected transport severely:

However, there is realisation of human actions affecting the as “people have recklessly cut down trees along the rivers that flooded and definitely nature is hitting back.”

ITF affiliate, the Transport & General Workers Union of Malawi has been developing its work on climate change to raise awareness, mitigate and adapt:

Martin has been a participant in the ITF’s first online education course on climate change and transport workers.

For more news articles on the floods in Malawi see: